NIRON BETA INSTALLED IN AN INDOOR STADIUM IN ITALY

NIRON BETA INSTALLED IN AN INDOOR STADIUM IN ITALY 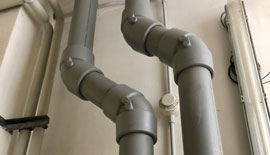 NIRON Beta pipes and electrofusion fittings have been installed for the new plumbing system for the distribution of hot and cold water in the Palaruggi indoor stadium in Imola, Italy. The Amedeo Ruggi sports hall, commonly known as PalaRuggi, is located in a sports center that includes two swimming pools (one of which is an open-air Olympic one) as well as some gyms. It was inaugurated in 1970 Over the years it has become the home of the three main basketball teams in Imola, the Andrea Costa, Virtus and more recently also the new Grifo Basket Imola. Andrea Costa, after reaching promotion to Series A2 at the end of the 1994-1995 championship, had to leave PalaRuggi because the system did not meet the minimum requirements for the category. The 2012-2013 season was the return to PalaRuggi, thanks to the new minimum requirements imposed by the League (from 2500 to 2000 seats) and to the contemporary restyling works that introduced new seats. The NIRON Beta range ensures high mechanical resistance and duration, even at high temperatures and pressures. NIRON Beta has become a recognized and trustworthy product range and has already been installed in various schools and colleges where safety and efficiency are of primary importance. 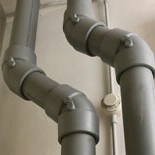 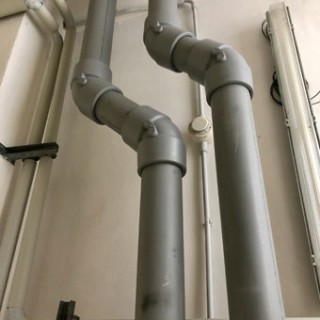 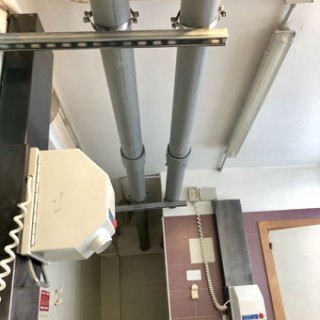 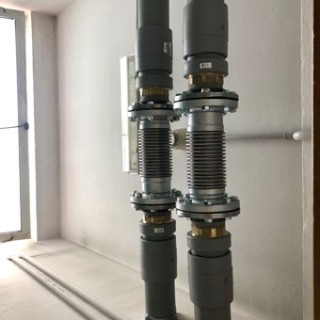 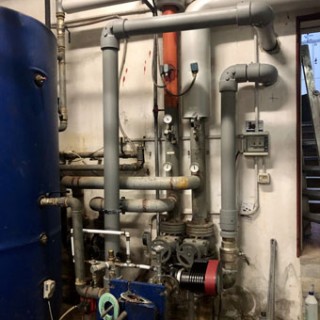 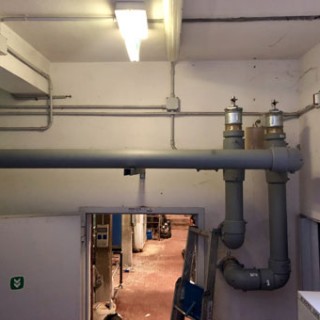 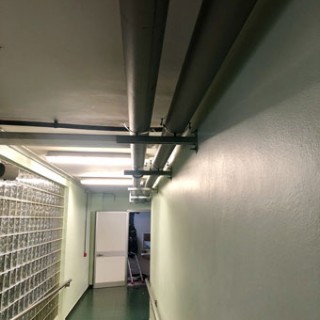 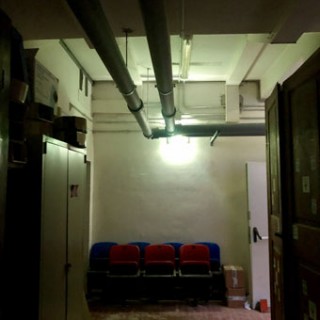 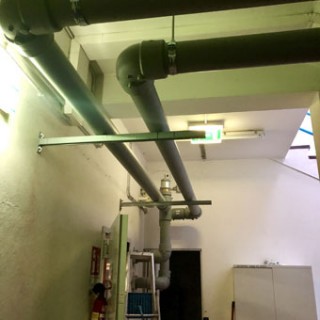 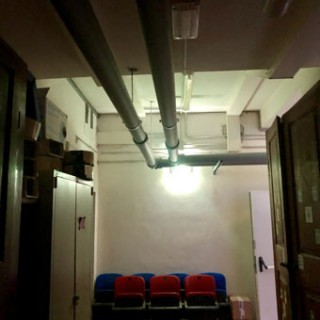