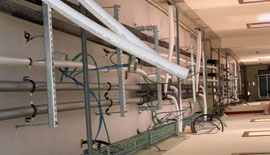 The NIRON Beta and MULTINUPI systems have been installed for the new sanitary system of the Terme di Castel San Pietro. The Terme di Castel San Pietro are known for the quality of the mud and for its sulphurous, ferruginous and salsobromojodic mineral waters, known since the Middle Ages. The oldest source is probably the one called Fegatella, discovered in 1337 during a very serious epizootic of cattle to many of which brought healing. Many years passed and only in 1830 were sulphurous, ferruginous and salsobromojodica water carefully studied, discovering them rich in medicinal principles. After 4 years, in 1834 the Pontifical Government, through the Prior of Castel San Pietro, re-launched the collection and use of the renowned thermal waters and the following year the Società Terme was established. The use of water began, with modern criteria, first for healthy drinking, then for baths. But it was in 1869 under the Kingdom of Italy, that the new spa was opened, completed in 1891 and equipped with all the treatments then in use. Completely destroyed in 1945 following the war events, it was then rebuilt in 1955 and expanded in later stages. The Società Terme S.p.A., owned by the Orsini and Gherardi families, has also followed its management over the years, pursuing the objective of promoting health care and maintenance. Today, the Terme di Castel San Pietro S.p.A. is owned by a private company, which pursues its purpose aimed at the prevention, recovery and maintenance of health, through thermal and rehabilitation therapies. The tradition of the thermal center continues, always using therapeutic waters, the validity of which is certified by scientific research. After the acquisition, important structural restyling works were carried out and today, customers who attend the Terme di Castel San Pietro can also take advantage of new departments equipped with cutting-edge technology in temperate environments, such as the Inhalation Department and the Rehabilitation Pool, benefiting from the properties of the waters of the Terme di Castel San Pietro. 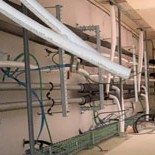 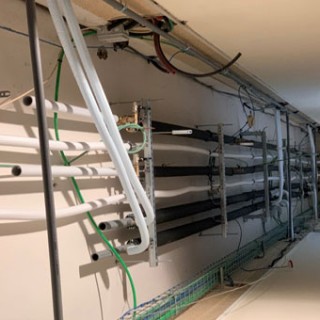 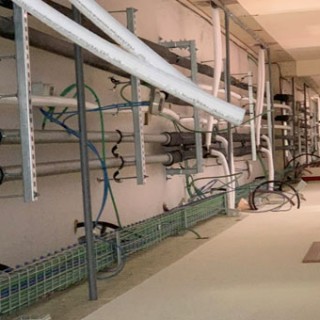 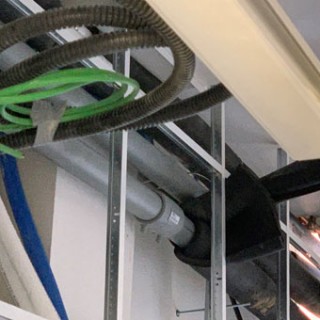 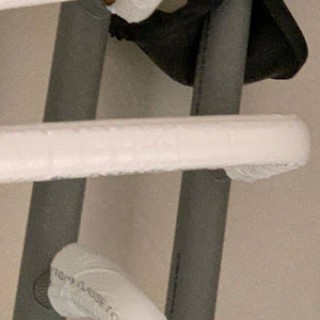 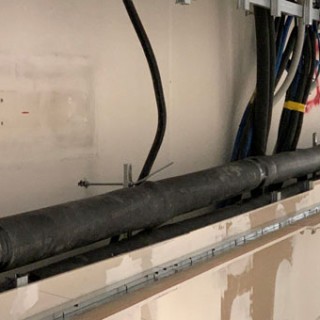 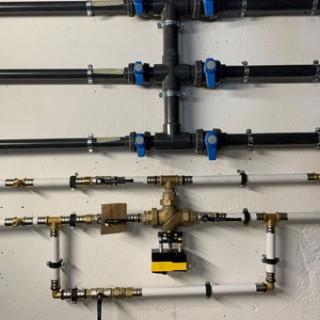