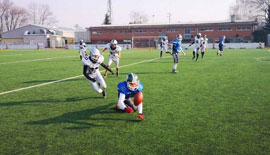 NUPI Industrie Italiane has always supported youth sport. In addition to football and volleyball, American Football has been added this year thanks to the sponsorship of Legnano Frogs, who yesterday won a training match against Ivrea Mastiffs. At the end of the month the new adventure of Legnano Frogs will begin in the Second Division championship. With an eye on this importat event, the Frogs hit the field on Sunday for a scrimmage, a training match that they won by 8-0. "An important victory for the team mood - Head Coach Carlos Fragoso commented at the end of the match - in view of a new season that will shortly begin." The Mexican coach will be able to count on a group of 41 players, eight of whom come from Seamen Milano, a team that cooperates with the Frogs and that will allow the exchange of players between the two teams. The championship debut will take place on the last weekend of February and will see the Frogs against Bergamo Lions, fresh from relegation from the top flight. An opponent whom Coach Fragoso respects but does not fear more than the other teams: “For us all opponents deserve respect, we will have to face each opponent with the right spirit with the aim of winning the most games. " 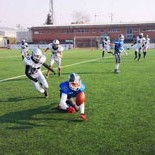 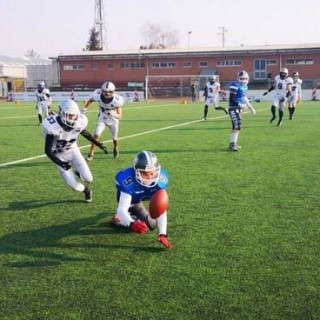 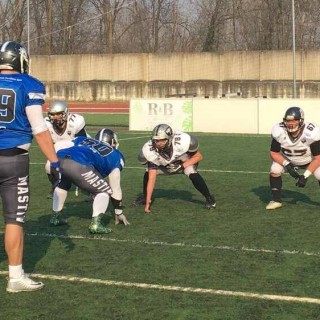 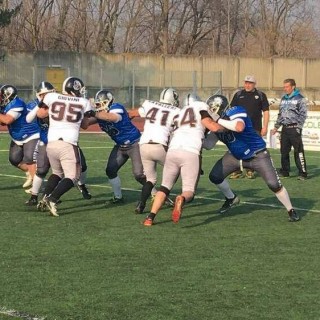 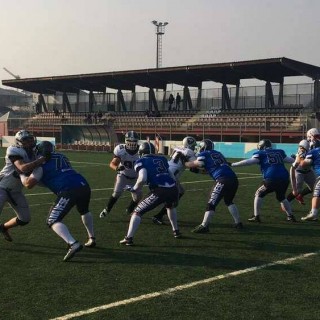 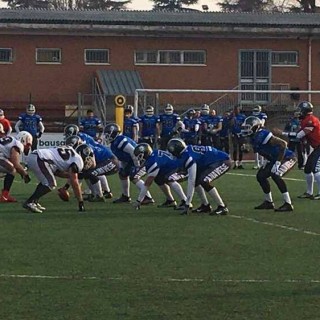 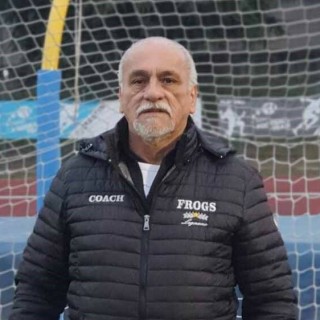