NIRON PPR INSTALLED IN A BEER FACTORY IN BELGIUM

NIRON PPR INSTALLED IN A BEER FACTORY IN BELGIUM 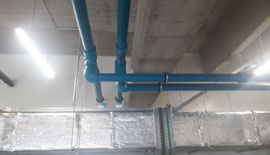 The NIRON PPR system has been installed for the cooling system of the new Hoegaarden AB InBev beer factory in Belgium. NIRON is a complete polypropylene pipe and fitting system for the distribution of hot and cold water in plumbing and air conditioning systems and for the conveyance of drinking water and alimentary fluids in industrial plants. The pipes and fittings that compose the NIRON range are manufactured using random copolymer polypropylene (PPR and PP-RCT), a plastic material with a special molecular structure ensuring high mechanical resistance and duration, even at high temperatures and pressures. Hoegaarden Brewery is a brewery in Hoegaarden, Belgium, and the producer of a well-known wheat beer. A village called Hoegaarden, near Tienen in Flanders, is the modern birthplace of Belgian white beer. Records of brewing in the village date back to 1445, when the local monks were enthusiastic brewers, but the tradition died out in the 1950s. The village of Hoegaarden had been known for its witbieren (white beers) since the Middle Ages. In the nineteenth century, the village had thirteen breweries and 9 distilleries. However, in 1957, the last local witbier brewery, Tomsin, closed its doors. Pierre Celis, a milkman who had grown up next to the brewery and sometimes helped with brewing, decided some ten years later to try to revive the style. He started a new brewery, called de Kluis, in his hay loft. Celis used the traditional ingredients of water, yeast, wheat, hops, coriander, and dried Curaçao orange peel known as Laraha. In the 1980s, with demand for the product continuing to grow, Celis bought Hougardia, a former lemonade factory, to expand his brewing operations. After a fire in 1985, several brewers offered their help — as is traditional in Belgium. One of these was the largest brewer in the country, called Interbrew (after a merger with AmBev, renamed InBev). Interbrew lent money for the purchase of other buildings to rebuild the brewery. Over time, Celis felt very strongly that the company used the loan to pressure him to change the recipe to make the beer more "mass market". Celis decided instead to sell them the brewery, and with the proceeds, he moved to the United States, where he set up the Celis Brewery in Austin, Texas, to continue making witbier to what he described as the original Hoegaarden recipe. The witbier Celis brewed in Texas, which he described as the original Hoegaarden recipe, was at the same time brewed in Belgium. In November 2005, InBev announced the forthcoming closure of the brewery in Hoegaarden, among other changes in Belgium. The brewery was to close in late 2006 with production moving to InBev's larger brewery in Jupille. The closure sparked protests from Hoegaarden locals, upset at the loss of the town's most famous symbol and largest employer. The move was never completed and Inbev decided to keep the production in Hoegaarden. Inbev also decided to invest part of a 60 million Euro budget in the Hoegaarden site to upgrade the facilities. 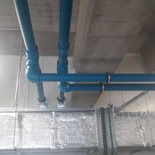 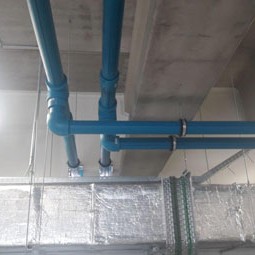 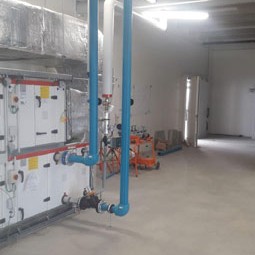 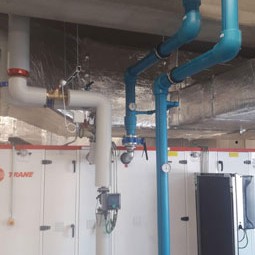